There are many professions that require taxpayers to travel extensively and spend significant amounts of time in paid lodging. These expenses are traditionally claimed as travel deductions. However, a case recently heard by the Tax Court – Soboyede, TC Summary Opinion 2021-3, 1/26/21 – has apparently established a new standard for what the IRS is to consider your tax home, and it’s not necessarily the same place that you think of as your primary residence. 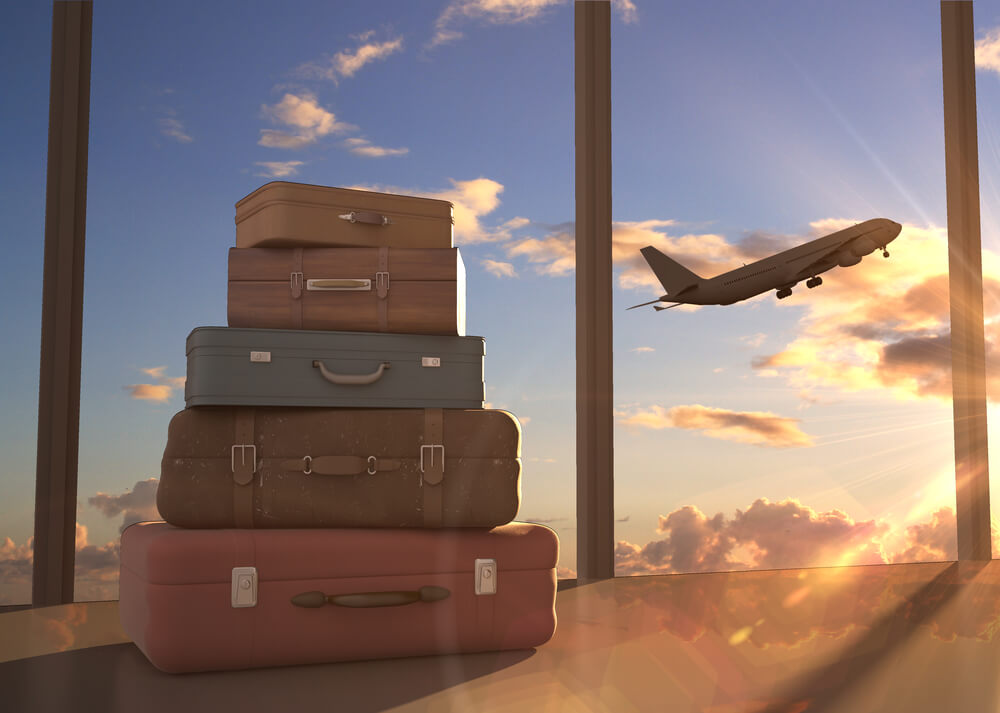 The case centered on an attorney with his own law offices in both Minnesota and Washington, D.C. In the tax year in question, 2015, he spent 54 days in Nigeria and spent the rest of his time working in one or the other of his offices. Multiple companies paid him $46,130 for document review work that year, with $38,548 attributed to work performed in Washington, D.C., where he either stayed in a hotel or an apartment for at least 161 days and incurred a total of $8,400 in travel expenses, which he deducted. He also earned $7,582 for document review done in Minnesota, where he spent at least 115 days.

In reviewing his deductions, the Tax Court determined that even if the attorney has spent the other 35 days of the year in Minnesota, over half of his total working days were spent in Washington, D.C., making that city his tax home even if his primary residence was elsewhere. Since the tax law disallows deductions for personal lodging expenses or commuting, the decision effectively eliminated the attorney’s ability to deduct the expenses he incurred to stay at the hotel or apartment and will have the same impact on individuals who work at multiple locations without a specific place of business. The calculation that will count the most will not be based on where you pay rent or a mortgage, but instead how much time you spend in each location and how much income you generate while you’re there.

Because the attorney’s tax home for 2015 was considered to be the hotel and apartment in Maryland based on his income, the court did not allow him to deduct the $8,400 in lodging expenses. Those costs were viewed as personal because he was not considered to be away from home or traveling for business.

Taxpayers who travel need to view this ruling as a cautionary tale, not only in the decisions that they make regarding deductions and expenses but also in making sure that they keep accurate records of expenses wherever they are working. What may seem like a business expense may not be, and likewise what may seem like a commuting cost may end up being viewed as a business expense.

If you have any questions about your tax home, please contact our office.