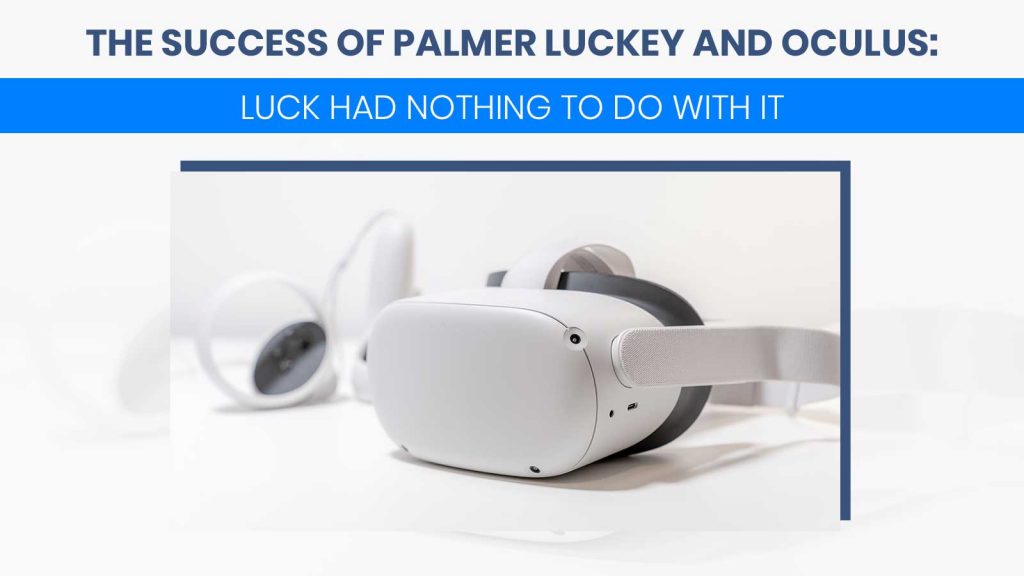 Born in 1992, Palmer Luckey is an entrepreneur who was born and raised in Long Beach, California. He came from a family of hard workers: his father was employed by a local car dealership, while his mother homeschooled Palmer and his three younger sisters.

From an early age, Palmer showed a passionate interest in both electronics and engineering. Additionally, his hobbies included something that most 1990s kids loved – video games and technology in general. He would go on to take classes at two local community colleges – Golden West College and Long Beach City College – between the ages of 14 and 15. Later, he attended California State University, Long Beach where he was also the Online Editor for the institution’s student-operated newspaper.

At this point, it’s understandable to think that the story of Palmer Luckey sounds pretty familiar. He’s a 30-year-old entrepreneur with a fairly typical upbringing who showed interest in electronics like countless other kids born at a turning point for personal computers, technology, and the Internet.

But what makes Palmer story’s unique is that when he was just 16 years old, he started building VR (virtual reality) headsets that he would design from scratch. He would then go on to develop a device called the Oculus Rift, which is typically considered to be the device that revived the virtual reality industry. The parent company – Oculus VR – was then almost instantly swallowed up by Facebook.

You may also think that Palmer Luckey is just another tech entrepreneur who “got lucky” and then “got rich.” But in this particular case, luck had absolutely nothing to do with it.

The Journey of Palmer Luckey: The Story So Far

Generally speaking, when an entrepreneur is considered to have “gotten lucky,” they’re someone who found themselves in the right place at the right time. For Palmer Luckey, such a scenario was largely impossible because, by the early 2010s, virtual reality was considered a dead industry – a novelty of the past, similar to the 3D movies of the 1950s.

Instead, he had to build “the right place and the right time” with his own two hands – both literally and figuratively in this case.

Palmer was so passionate about electronics in general but specifically about virtual reality that he began to design and build many, many of his own displays. Early models had a plethora of issues that detracted from the experience like low contrast or a low field of view. But still, he persisted. 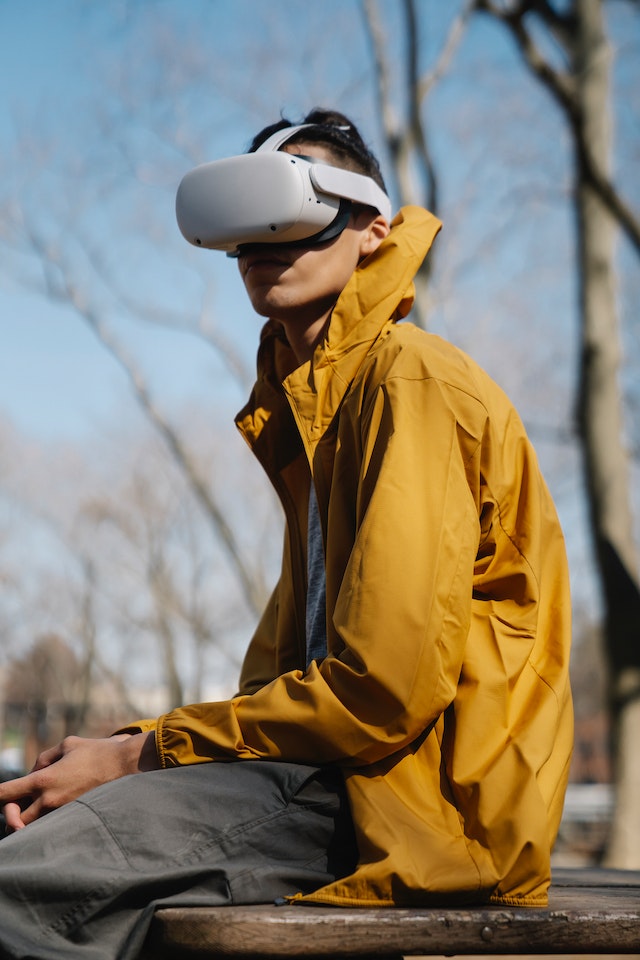 As he began to tackle these issues, he was plagued by new ones like headsets that weighed too much or that were far too expensive to ever be commercially viable. But still, he persisted.

Over the next few years, it has been estimated that he built no less than 50 different versions of what would become the Oculus Rift – all in his parents’ garage.

In an effort to raise money for what was quickly becoming an expensive hobby, Palmer was able to earn approximately $36,000 by refurbishing and selling damaged iPhones. He also held down a variety of part-time jobs, including but not limited to a sailing coach, a computer repair representative and more.

When Palmer finally built a model he was satisfied with – the sixth generation now known as the Oculus Rift – he realized he wasn’t finished. He knew there were other people out there who were every bit as passionate about the topic of virtual reality as he was, so he wanted to bring this development to the masses. He decided to sell the Oculus Rift as a DIY kit on Kickstarter.

It was then that a software developer famous for 1990s mega-hit video games like “Doom” and “Quake” reached out, asking for a prototype of the Oculus Rift. Not too long after that, the video game development company Valve also publicized the Kickstarter campaign – drawing much more attention to it than Luckey ever would have been able to manage on his own.

Yet despite a situation that could have already been considered to be a rousing success, he wasn’t finished.

After dropping out of college to see to Oculus VR and the Oculus Rift full-time, the Kickstarter campaign was able to earn a massive $2.4 million. It began to get so much attention that it caught the attention of Facebook.

In March 2014, Facebook purchased Oculus VR – and the underlying Oculus Rift design and technology – for an incredible $3 billion. While keeping in mind that the amount of money Luckey made was never publicly disclosed, some estimate that it is around $700 million.

All of this, and he was still only 22 years old. If nothing else, Palmer Luckey is proof positive of the fact that hard work, dedication, and passion can get you far in this life. Yes, some people get where they are through ample amounts of luck – but in this case, that couldn’t be further from the truth.