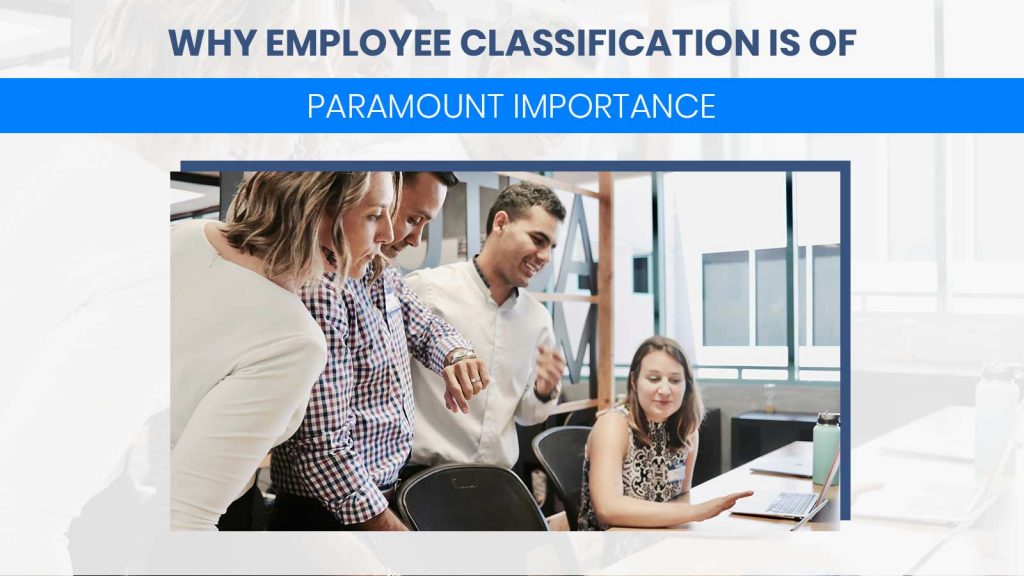 Not too long ago in Orlando, Florida, a federal investigation uncovered a situation where 22 workers were denied overtime by a Florida-based equipment rental company. The company was paying flat salaries to certain employees, regardless of how many hours they worked in a given week. It was revealed that they were doing this in an attempt to skirt the overtime requirement of the Fair Labor and Standards Act.

The rental company quickly learned that just because you pay someone a salary doesn’t mean you can avoid these types of laws. The government recovered $122,000 in back wages and damages for those employees as a result of this improper classification of their employment status.

Situations like these highlight the importance of classifying employees correctly from the start. Whenever this topic comes up, most people think about the differences between independent contractors and actual workers employed by a business. But as you can see from the example above, there are many other parts to this discussion as well.

Ultimately, it all comes down to the difference between the salary and hourly pay of employees. Salaried employees are typically those who receive a specific wage, with the understanding that they are going to keep up with all of their stated responsibilities. Sometimes, this means working more than 40 hours a week in exchange for that salary. 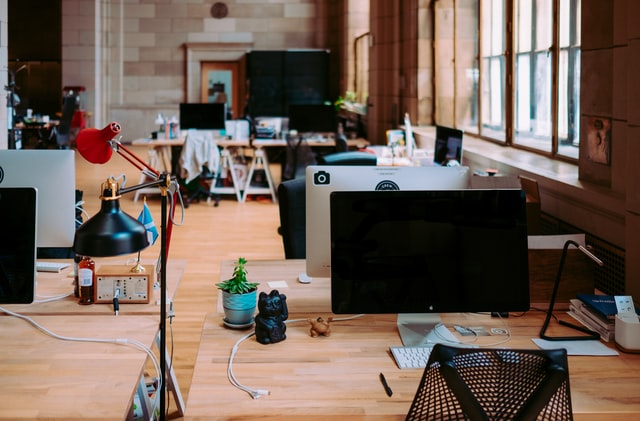 Hourly employees are treated a bit differently, however. Here, the expectation is that they will work a standard 40 hours per week, every week, except for any vacation time they may have accrued. In the event that a project or responsibility takes them over 40 hours per week, they are entitled to time and a half for each hour they go beyond.

There are a few major reasons why someone might prefer a salaried position over an hourly one. No, they aren’t going to receive overtime pay like their hourly employees – but they do have access to certain benefits that their counterparts don’t.

A salaried employee gets a check for the same amount of money each payday. This makes it far easier to budget than if their hours were uncertain. Provided that they keep up with their duties, that number will not change throughout the year. Being salaried also comes with a certain sense of security because while employers may cut someone’s hours, that salary is still more or less locked into place.

Hourly employees are equally as straightforward but in a different way. In an hourly position, you are paid for all of the hours you work – no more, no less. Overtime and things like holiday pay are certainly a bonus and can help people earn extra income.

Being an hourly employee does also lack the job security that a salaried position comes with. You may not outright lose your position, but an employer could significantly cut back on hours – impacting your take-home pay as well.

There are, however, certain situations where salaried employees will get overtime – as that organization in Florida recently had to learn the hard way. Unless a salaried employee is completing a task that is exempted, they must receive overtime pay if they are covered by the FLSA. According to the FLSA, some job categories that are considered exempt include those operating in professional capacities, administrative roles, executives, outside sales personnel, and computer-related positions.

In the end, it’s more important than ever to properly classify the employment status of your workers – if only to avoid a potentially catastrophic situation later on (like via a run-in with the federal government).